Write new object-based code to satisfy the requirements in Project #1 & exam q1 , plus some additional requirements (below).
In your folder, submit your code by April 1, in a .pde file whose name begins with p2.

NOTE:   Do not copy your p1 code.
Instead, use it as a guide to write new object-based code, using class definitons for:

Each class should include declarations for necessary properties as well as a show() method to display itself on the screen (with animation if required), plus other methods, as needed.
Objects that move will need either a move( ) method OR a chase( x2, y2 ) method.

Project #2 requirements are modified from those of p1 & q1, as follows:

Suggestion:   test these in keyPressed(),
before connecting them to buttons.

ARRAYS & LOOPS (see Chapter 9):
Project #2 will also require an array for the 3 trees, and a for loop to display them.
NOTE: Rows of flowers & rocks (from q1) are not required; code for these may be removed.

OPTIONAL -- Here are some ideas for extra credit:


Your Project #2 objects may begin with declarations similar to the following.
Your declarations should be different:   Use first letters of your name for the "Hero" & the "Dog" -- rather than "yoshio" & " noodles", and choose another name for the monster.

Below is an example of code for a Star class. 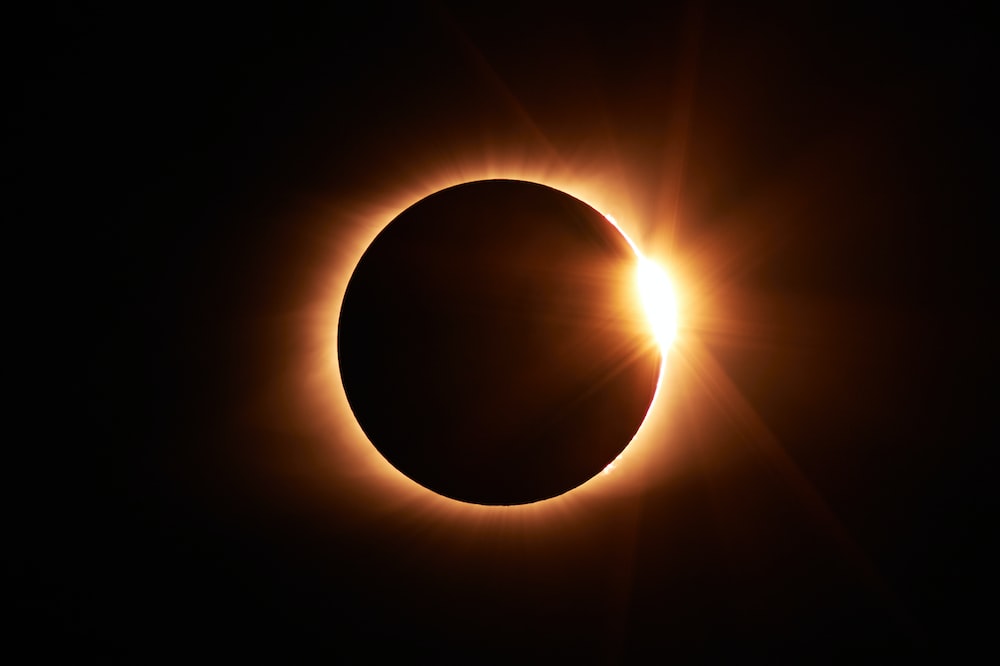 Below is an example of a chase() method that could be used in the Monster class (and/or the Dog class).